Former Leicester City striker Julian Joachim and former chief executive Barrie Pierpoint have announced that they will be greeting fans and signing their books at a special event in Leicester.
The pair will be signing copies of their books, including personal messages and posing for photos with those in attendance. Fans can expect to meet both Joachim and Pierpoint at WH Smith, Fosse Park, Leicester between 11am and 1pm on Saturday the 26 th of March 2022.
Julian Joachim burst onto the footballing scene from a young age, winning the Under 18’s European Championship with England in 1993 and emerging as one of the tournament’s star players. He continued his form at Leicester, helping win the Division One Play Off final in 1994, earning the club promotion to the Premier League for the first time.
“When the referee blew the final whistle, I jumped for joy, it was an incredible feeling. Finally, I was going to have the opportunity to test myself against the best defenders in the land.”
After scoring Leicester City’s first ever Premier League goal in 1994, Joachim went on to play for numerous clubs across England, including Aston Villa, Coventry City and Boston United. His new book, ‘You Must be Joachim’ describes the lows of Wembley defeat and having dressing room bust ups, to the highs of scoring that goal against Barnsley in the FA Cup in 1993.
Whilst Joachim was fighting on the pitch for victories at Leicester from 1992 to 1996, chief executive Barrie Pierpoint was engaged in his own battles behind the scenes. 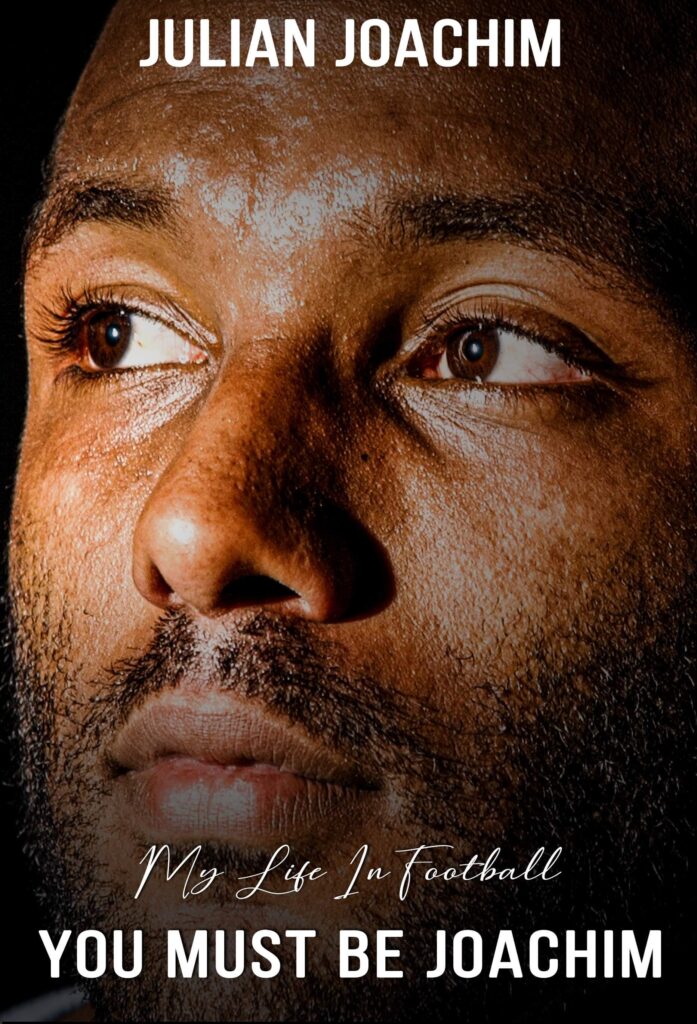 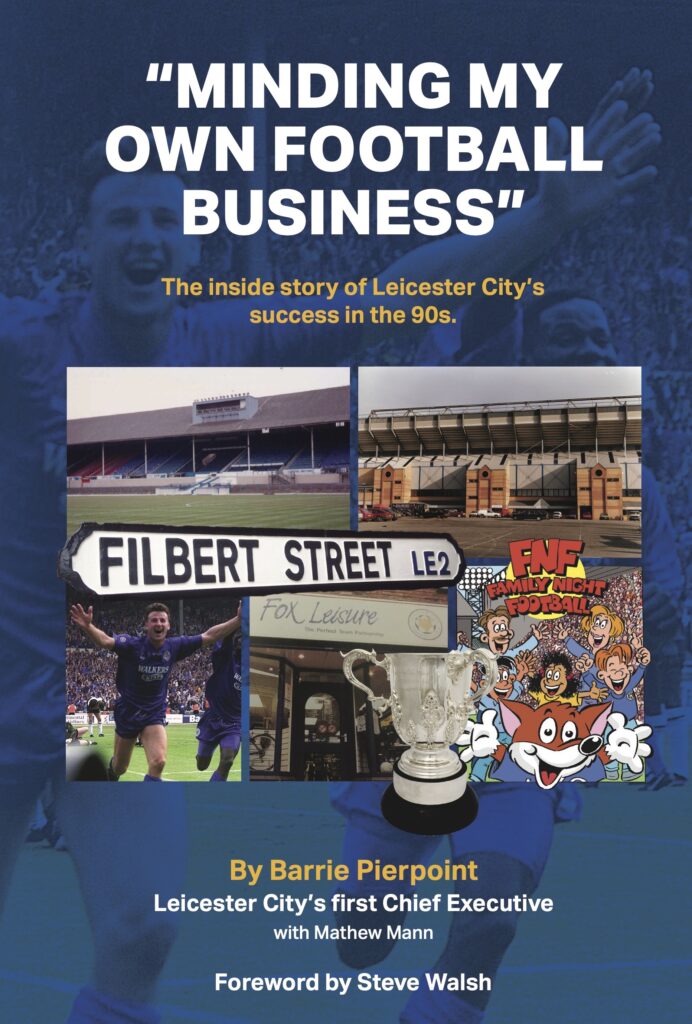 As Leicester City’s first ever chief executive, Pierpoint was the catalyst in turning around the club’s financial activities. The introduction of Family Night Football, development of the Main Stand at Filbert Street and the creation of Fox Leisure ensured that the club could establish themselves as a top side within the Premier League following promotion in 1996.
Pierpoint’s ‘Minding My Own Football Business’, illustrates the immense challenges of running a successful football club, featuring stories from numerous footballing stars such as Emile Heskey, Steve Walsh and Tony Cottee.
‘You Must be Joachim’ and ‘Minding My Own Football Business’ published by Morgan Lawrence Publishing Services are available to purchase at WH Smith, Fosse Park and other major book retailers.

Whether you are a celebrity in need of a ghostwriter, an experienced author looking for a traditional publisher, or someone who wants our complete writing and publishing package, Morgan Lawrence can help.